Veolia and Haringey Council encourage residents to get spookily sustainable

We all love Halloween for the pumpkin lanterns, costumes and decorations, but one of the scariest things about the festival is the gruesome amount of waste that these items can produce.

This year Haringey Council and Veolia have (ghost)busted the most common myths so residents won’t get tricked by the spooky season’s top three treats:

The seeds and pulp of carving pumpkins can be eaten, but more than half of the UK (59%) don’t realise this, resulting in more than 12 million carving pumpkins being wasted every year. Veolia and Haringey Council are asking residents to cook and eat the inside of their pumpkins and use their food waste bin to recycle the skin and stalk, to prevent a scary amount of food waste.

Homemade decorations not only make a great family activity, but can be more cost effective and environmentally sound than buying them from the shops. With 2,000 tonnes of plastic waste generated from Halloween annually, why not cut the waste and try getting creative using common household items instead. Check out how egg cartons can be transformed into fangtastic bats (which can then be reused next year) here www.veolia.uk/london/halloween

There’s no need to be frightened of making a Halloween costume, because it's easier than people think and it avoids the need to buy new. For example, sketch a skeleton onto black clothes using chalk, which can then be sponged off, washed and worn again. This can help prevent textile waste and cut down on the monster-ous seven million costumes that are thrown away every year.

Paul Peters, Veolia’s Senior Contracts Manager in Haringey, said: “We all love a Halloween trick, but not when it’s at the expense of our planet. As residents celebrate safely with their families at home this year, we hope they take our sustainable myth-busting tips into consideration by reducing their pumpkin waste, reusing old clothes for costumes, and recycling their pumpkin skins after use. Our collective efforts will help to prevent the amount of food, textile and decoration waste that we see at this time of year - and avoid any environmental nightmares!” 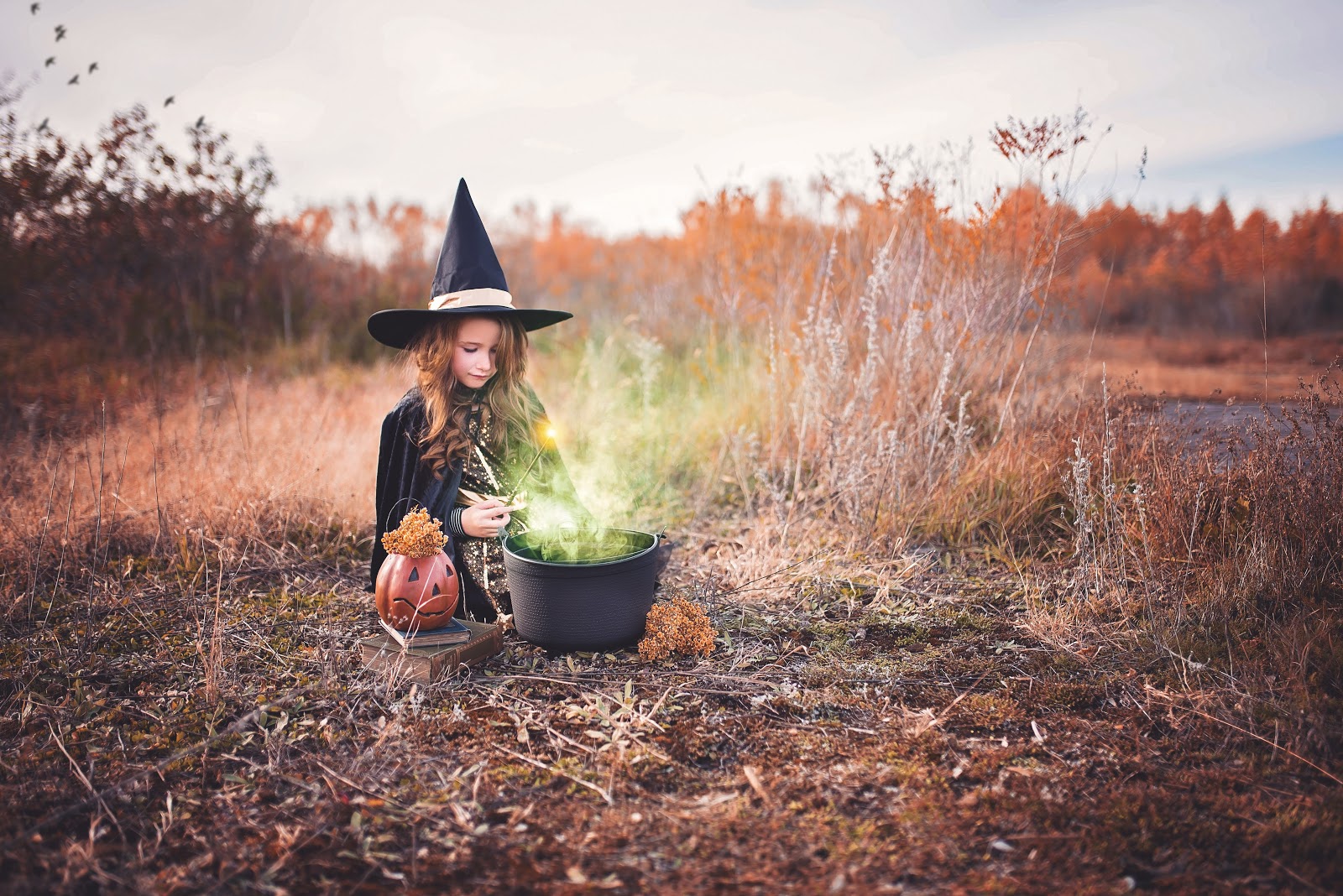